I got a new prescription for my lens on life

Somehow, I convinced myself that I couldn't be creative and business savvy. I would constantly seek out people who I thought were better and smarter than me to help me on my creative journey. Of course, this led to many problems for me because I put myself at a disadvantage. The need for validation and direction from others made it difficult for me to grow.

Real human connections were hard to maintain because I felt like we were all trying to gain something from each other. And we were trying to sell each other something. I signed up for small business classes and even enrolled in an academy because I thought it would lead to financial success. My jewelry business didn't produce a sustainable income and my day job barely covered my monthly expenses. Yet, I sacrificed my money to 'invest in myself and business.' That experience really opened my eyes to just how vulnerable I was to fall for anything. Also, it made me realize that people will always reveal who they are and their truest selves if you listen long enough.

In one of my sessions in the academy, the mentor said something to me that I cannot shake to this day. She encouraged me to expand my jewelry-making class offerings. I struggled with the pricing because I thought of all the things I had to turn down because I couldn't afford them and didn't want to create that barrier for others. Then, on the other hand, I was concerned about people signing up and not taking the course. This was a huge concern for me because I wanted to create a community. And this is when a red flag went up. My mentor said something along the lines of, 'it doesn't matter if people don't take the class after they paid for it. As long as you get your money, right?'

Actually, no! But I didn't know it was a no for me at the time. I was still fixated on the idea of building a 6-figure business, after all, that was the selling point as to why I signed up for the academy in the first place.

Now that some time has passed since I quit the academy and had time to reflect, I'm extremely thankful that my business did not become successful because I would have had the same mentality as the mentor. I would have traded my creativity for exclusivity and lost my real connection to what I create. I was already feeling the strain from the lack of authenticity I was putting out there. Most likely, I would still be chasing that validation from people like that mentor who look at time and experiences through the lens of dollar signs. And that's not me. That experience helped me realize I am now one step closer to being my truest self. 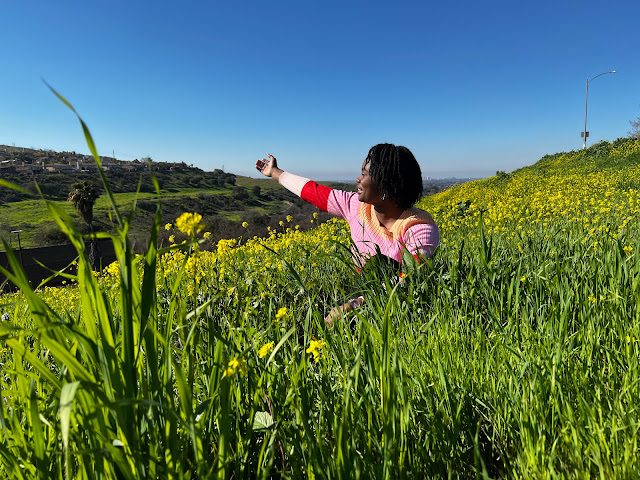 Popular posts from this blog

I Made Raffia Baskets 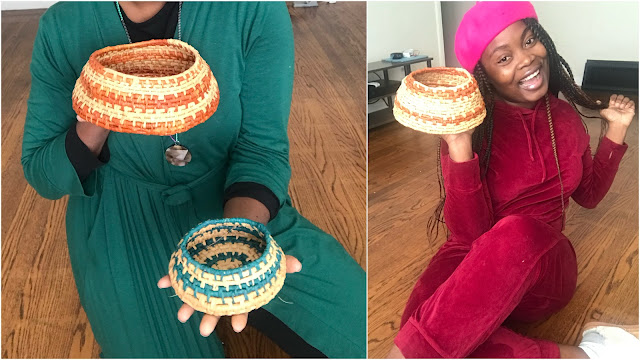 Last year, someone gifted me a few bundles of raffia. This was my first time coming across this material and searched YouTube for days until I found the perfect tutorial, which I used to make four raffia bowls/baskets. It does take time to make these baskets. The larger one takes me at least three evenings while watching my favorite Korean drama.  If you want to give this project a try, you'll need: raffia, scissors, a wide eyed sewing needle, and a ruler.   Here is the tutorial I used:   I also love this tutorial from Tanea & Terracotta:
Read more 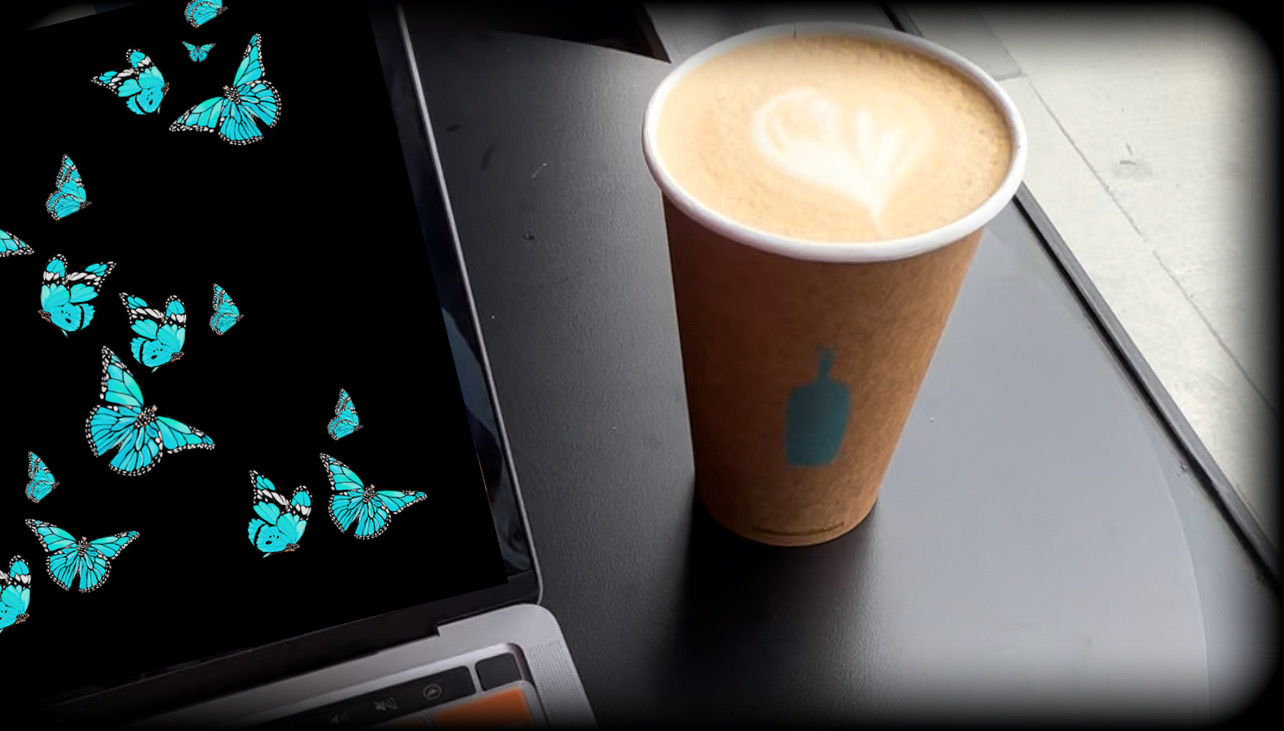 It’s a cloudy Saturday afternoon and I am sitting in Blue Bottle Coffee writing this blog post. Honestly, this has always been a weird dream of mine. The writer’s aesthetic of writing their next masterpiece while sipping an endless brew of lukewarm coffee always intrigued me. And now, I am here in a coffee shop having that same experience minus the masterpiece. Wow. Life is truly a series of unexpected events.  My “Happy Hits” playlist is bumping the latest music in Pop. I purchased my coffee ticket, which is a caffé latte, to sit for an hour or two while I let all the thoughts flow out of my mind and onto this page. I choose a window seat of course, so I can have the right amount of distraction. Every so often, I’ll pick my head up to see who’s walking by.  This guy just rode by on his red and gold bike, with a speaker strapped to the front. I wonder what he is listening to. He is also wearing shorts that show off his crew-cut superman socks.  I like to watch the barista make coffee.
Read more

Joleen Richards
My space on the internet to explore and document my creativity.